Having said that, the introduction of competing technologies such as APIs and mobile apps with vehicle locking and unlocking capabilities could hinder the success of the global automotive smart key market. In February 2020, iPhone developer Apple released the first beta build of iOS 13.4. It appears that the beta has references to a “CarKey” API, which could be used to unlock or even start a car with some kind of NFC support. In other words, the API could help an iPhone or Apple Watch user to use their Apple gadget as a car key.

Manufacturers Likely to Focus on Cloud Technology and Smartphone Integration

When it comes to regional markets for automotive smart key, manufacturers may want to shift their focus to Asia Pacific as it an aggressively growing, leading automotive hub in the world. Early adoption of technology has put developed regions such as North America and Europe ahead of the developing ones. Nonetheless, countries such as China, Japan, India, and South Korea have shown strong growth in the automotive and automotive components industries. The rise of the electric vehicles market and increased manufacture of cars with keyless entry features are anticipated to further add to the demand for automotive smart key in the emerging region. 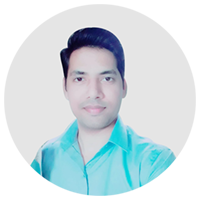 Request for data as per your requirement

Get specifications suitable to your business

Receive an in-depth and unique understanding of the subject matter

Acquire insight into specific area of the industry

Stay Ahead of the Competition!

Find out what will be the next key area of growth

Who are the top players?

What are their strategies? 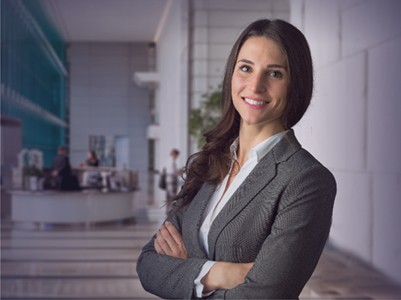 We have sincerely strived to deliver the best analytics